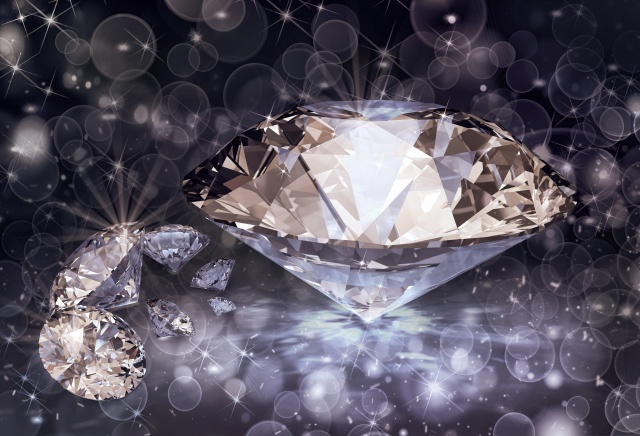 In the Pure Land, there are 9 grades of Lotus that you can be reborn from – depending on how much good or bad karma you’ve done in the past and how much you’ve recited Amitabha Buddha’s name:

Within these 3, there are also superior, middle and inferior.  So 3 x 3 make 9 grades.

Here, a monk was reciting wholeheartedly but was disappointed that he didn’t get the highest grade – so he doubled his efforts.  It’s interesting this story because often you hear stories of Lotuses welcoming people, but this monk was welcomed with Thrones instead – the Diamond Throne being the highest grade – so maybe thrones indicate the Superior Grade?  Who knows.

In the Tang Dynasty, there was a great teacher called Whi-yue.

Before he became a monk, his surname was Kao and he was a native of Tan Chou.  He was well disciplined and observed strictly all the rules and regulations.

He used to take only 1 meal a day before noon and without rising from his seat.  He had recited and read the Sukhavati Vyuha 300,000 times and repeated the Buddha’s name 50,000 times daily.  On top of that, he always did repentance.

On the 9th day of the 6th month in Lunar Calendar at the 1st year of Tien Po, he saw visions of the Western Saints of the Pure land.  There were so many saints that they were as numerous as the sands of the Ganges river.  One of them holding a silver throne, came forward to greet him.

Venerable Whi-yue then enquired, “I have been repeating the Buddha’s name with all my heart for my whole life so far and I have made sincere vows to take the golden throne.  Why can I not have it now?  Then the visions of the saints vanished and were hidden from him.

Venerable Whi-yue then increased doubly his efforts and zeal in his practice.  One day, he heard a voice in the air, “There is already a halo on your head.  Please sit cross legged and prepare yourself for the Buddhas to come”.

3 days later, the room was flooded with brightness from a strange light.  Venerable Whi-yue then said, “When the strange fragrance appears, my repentance and repayments for all former deeds will end”.

So he wrote the gatha:

“Clean and pure without dirt, the lotus of the superior grade is the womb.

“I have cultivated the way of religion after passing through 10 kalpas.

“I will leave Saha (i.e., Earth) forever and be reborn in the Pure Land”.

After he had chanted this, the air was indeed filled with a strange fragrance and before him appeared all the saints.  The Buddha Amitabha and the Bodhisattvas Kuan-yin and Mahasthamaprapta had come with a Diamond Throne to welcome and receive him.  Venerable Whi-yue then passed away with a smile on his face.  The district officer Tuan Whi-yin wrote a chant praising him.

“My great teacher had attained the 1st of the 10 Bodhisattva stages to perfect enlightenment.  The sound of singing and musical instruments were heard twice from the Western Paradise.  The branches of the old pagoda tree in front of the door were bent so low to bear the golden throne”.

From “The Biography of the Eminent (High) Monks at the Sung Dynasty”.